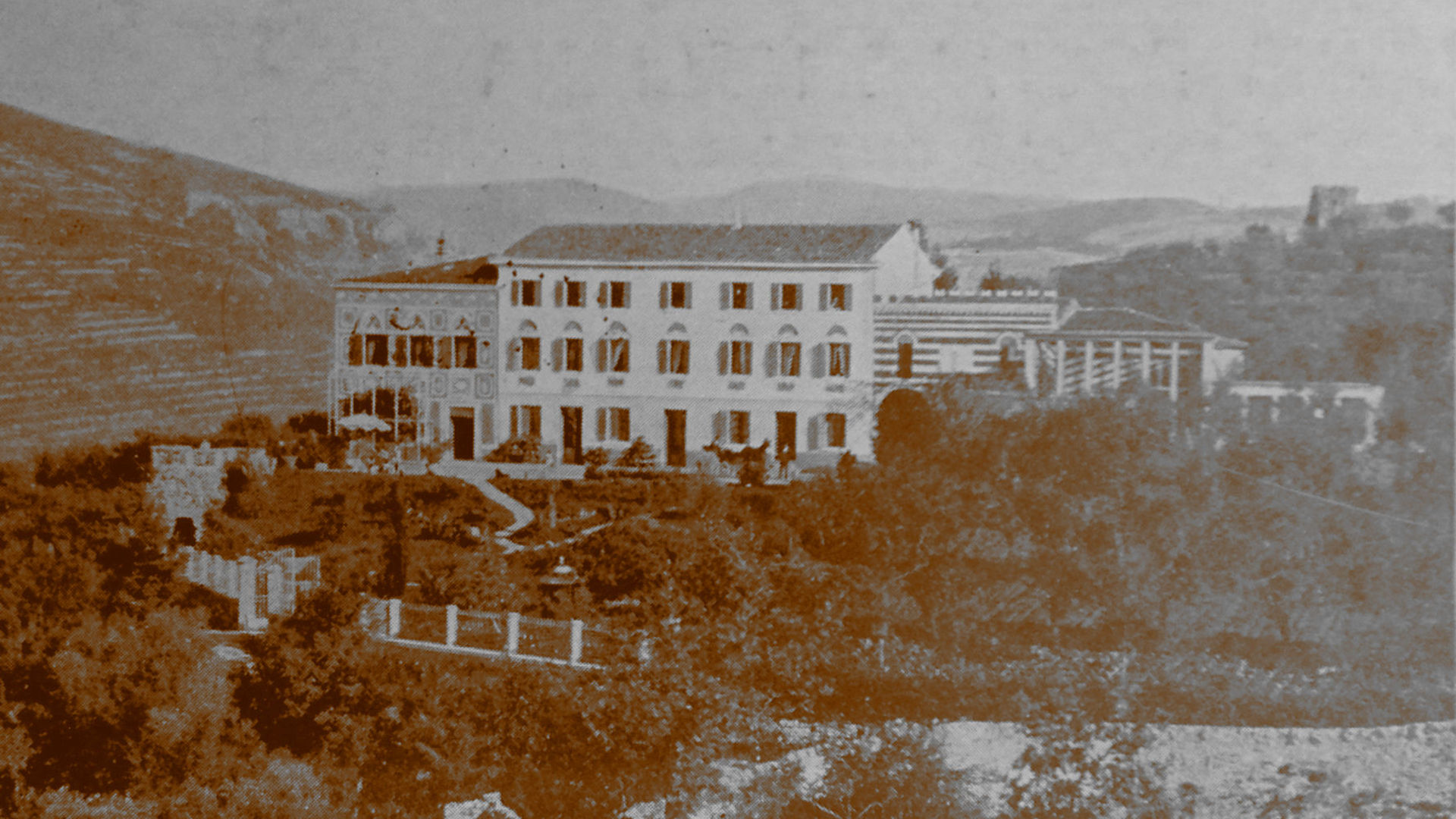 The name Vallena has a particular history. Although the inhabitants of the area have always referred to this area with the name Vallena, there is no trace of it on the maps. On the contrary, the correct toponym is Villa Lena, which is probably a mistake that occurred during registration.
The first evidence is in some labels dating back to the early 1900s; some sort medals applied to the bottles that were awarded at international competitions.
With the two world wars, however, things changed. Until 1960, the land surrounding the villa was converted to produce goods for immediate use such as polenta, wheat and oil.
In the 1960s, wine production was restored. My father, Gianfranco Tomezzoli, converted the land into vineyards, the oldest of which dates back to 1968. Initially, after harvest, the grapes were sold; but soon we began to make wine

Purchase of the property by the family. 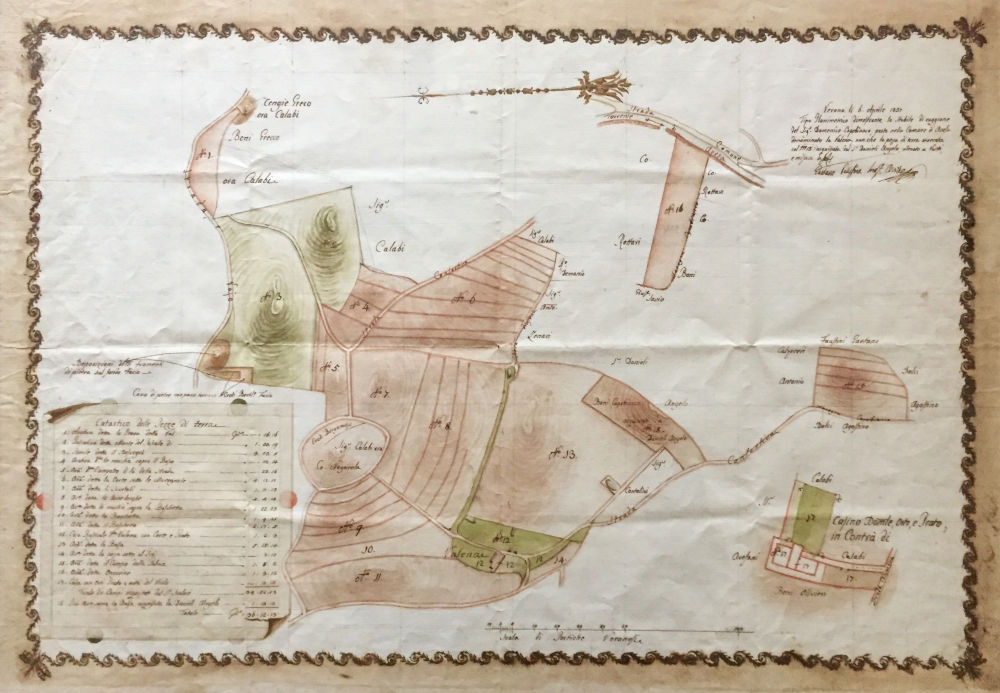 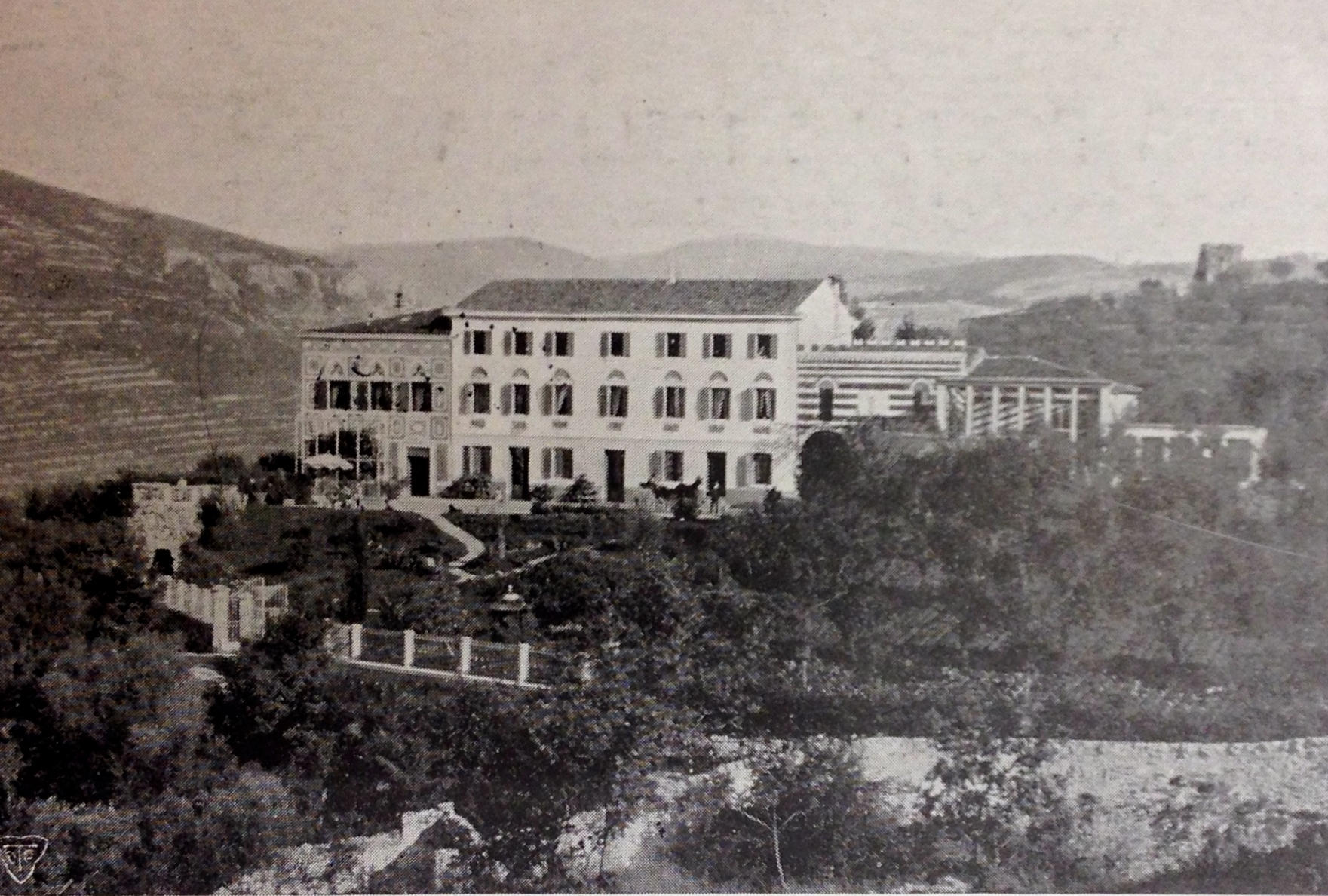